Gift the Nutcracker coin this Christmas. As pretty as a snowflake and just as unique.

This year, give a Christmas card that your loved ones will want to keep forever. The Royal Mint’s 2018 Christmas coin celebrates a story entrenched within our Christmas traditions – The Nutcracker. The coin is the shimmering centrepiece of this magical Christmas card.

Nutcrackers carry with them a sense of tradition as well as an abundance of stories and legends of the past. Just like The Nutcracker story, the tradition of coins at Christmas has a very long history, with St Nicholas placing coins in stockings drying on the chimney ledge; Christmas and coins go hand-in-hand.

The Nutcracker is a two-act ballet, originally choreographed by Marius Petipa and Lev Ivanov with a score by Pyotr Ilyich Tchaikovsky The libretto is adapted from E. T. A. Hoffmann’s story “The Nutcracker and the Mouse King”.

Although the original production was not a success, the 20-minute suite that Tchaikovsky extracted from the ballet was.
However, the complete Nutcracker has enjoyed enormous popularity since the late 1960s and is now performed by countless ballet companies, primarily during the Christmas season, especially in North America.

Major American ballet companies generate around 40% of their annual ticket revenues from performances of The Nutcracker.
The ballet’s score has been used in several film adaptations of Hoffmann’s story.

Tchaikovsky’s score has become one of his most famous compositions. Among other things, the score is noted for its use of the celesta, an instrument that the composer had already employed in his much lesser known symphonic ballad The Voyevoda. 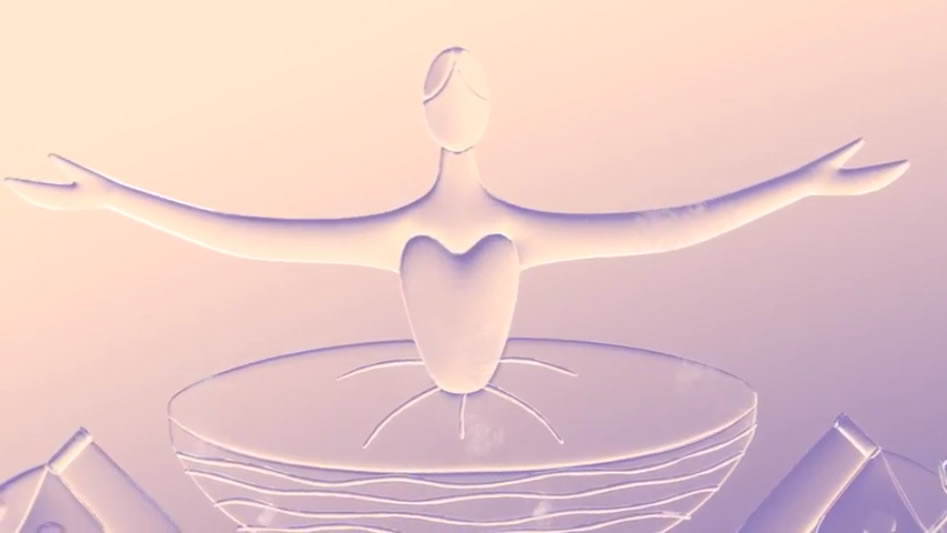 Britannia – The Spirit of a Nation